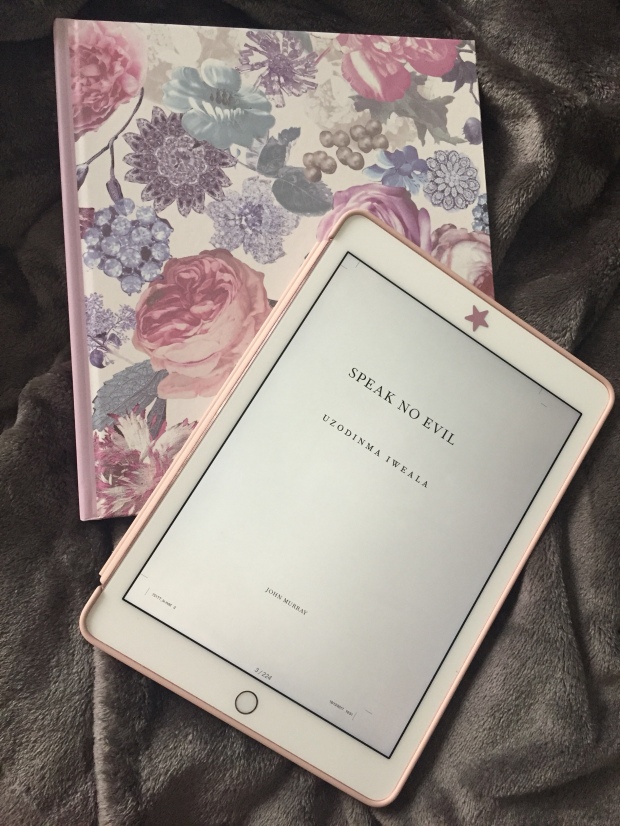 In the long-anticipated novel from the author of the critically acclaimed Beasts of No Nation, a revelation shared between two privileged teenagers from very different backgrounds sets off a chain of events with devastating consequences.

On the surface, Niru leads a charmed life. Raised by two attentive parents in Washington, D.C., he’s a top student and a track star at his prestigious private high school. Bound for Harvard in the fall, his prospects are bright. But Niru has a painful secret: he is queer—an abominable sin to his conservative Nigerian parents. No one knows except Meredith, his best friend, the daughter of prominent Washington insiders—and the one person who seems not to judge him.

When his father accidentally discovers Niru is gay, the fallout is brutal and swift. Coping with troubles of her own, however, Meredith finds that she has little left emotionally to offer him. As the two friends struggle to reconcile their desires against the expectations and institutions that seek to define them, they find themselves speeding toward a future more violent and senseless than they can imagine. Neither will escape unscathed.

In the tradition of Junot Diaz’s The Brief Wondrous Life of Oscar Wao and Chimamanda Ngozi Adichie’s Americanah, Speak No Evil explores what it means to be different in a fundamentally conformist society and how that difference plays out in our inner and outer struggles. It is a novel about the power of words and self-identification, about who gets to speak and who has the power to speak for other people. As heart-wrenching and timely as his breakout debut, Beasts of No Nation, Uzodinma Iweala’s second novel cuts to the core of our humanity and leaves us reeling in its wake.

This was a profoundly affecting short novel, beautifully and sparingly written with so much emotion packed into it. It is split into two sections, the first longer section is centred around Niru which is then followed by a short section from Meredith’s point of view. This novel is written in quite an unusual style with no dialogue quotation marks at all, at first I found this a little confusing, but I soon became used to it and found it actually made the book flow even more beautifully.

The story has so much heartache to it, I felt so strongly for Niru and what he was going through. However, despite not agreeing with their perspective or actions I actually felt empathy for his strict conservative parents too. It is a testament to the author’s skill that I felt like this despite finding the way his father in particular viewed homosexuality abhorrent. I found hearing what Niru thought about himself so sad and even more so because I’m sure there are countless other young people in the real world who feel like that on a daily basis.

I found both Niru and Meredith fascinating and their huge differences made the story all the more interesting as I really had no idea where things were going to end up. They both had their own difficulties and problems but couldn’t really relate to each other’s which created so much distance between them. The overwhelming feeling of their friendship seemed to be a mix of frustration and love and I feel like there is so much left unsaid between them which really made me feel for both of them. All of the characters were so well drawn and felt completely realistic. I don’t have much experience with religion and I found the passion with which Niru and his family felt for their faith really intriguing and gave so much depth to this beautiful book.

This is a short novel but so, so much is said within it. These character’s stories really touched me and will stay with me for a very long time. It is such an important story to tell but it never feels like the author is preaching to the reader or trying to force an opinion on them. I would wholeheartedly recommend this book to everyone, the whole novel is skilfully assembled and written with so much heart and power.

I received this ARC from netgalley in exchange for an honest review.

One thought on “Speak No Evil by Uzodinma Iweala”