Hello everyone! I haven’t done a Top Ten Tuesday for a few weeks because the prompts just weren’t grabbing me and I’ve been super busy! However I LOVE discussing literary villains and October is the spookiest month so a perfect time to think about the scariest villains in fiction and non-fiction. I’ve tried not to only pick the obvious ones but there are a few I just couldn’t resist.

1. Lord Voldemort in the Harry Potter Series by JK Rowling 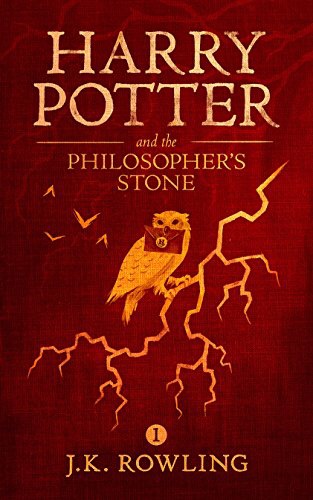 Tom Marvolo Riddle has to be my number one scary villain. He’s a perfect nemesis because there really is no hope for his redemption. A lot of villains nowadays have things about them that make people sort of love them despite their evil ways but with Voldemort there is nothing there that cares about or loves anything or anyone. He has only one goal and that is power over everything and everyone. The scenes where he and Harry face each other are always frightening and intense, and it feels like Voldemort is unbeatable right until the very end.

2. The White Witch in The Chronicles of Narnia by C.S. Lewis 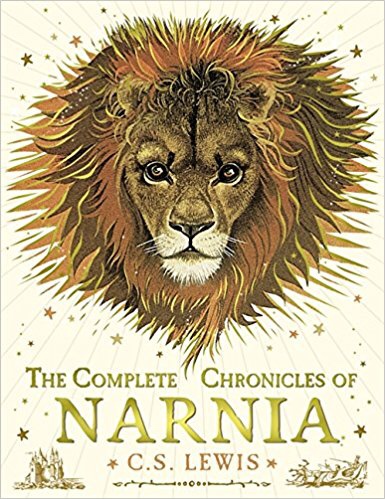 I love the White Witch, she is so terrifying and sadistic and I remember being terrified of her whilst reading the books as a child. I think her manipulation of people like Edmund in The Lion, The Witch and The Wardrobe is beautifully done and demonstrates how clever and unyielding she is as a character. As an adult I also just really love the style of her character, her icy beauty and haughtiness is great to read about and watch in movies.

3. Marguerite Swan in The Wicked Deep by Shea Ernshaw 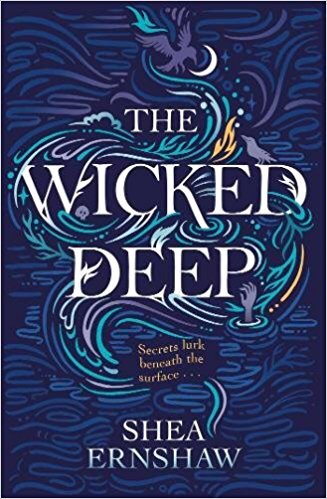 I enjoyed The Wicked Deep so much when I read it a few months ago and part of what made it great was the fascinating apparently villainous Swan sisters. Marguerite is the eldest of the accused witches who take their revenge on the young men of the town they lived in. She comes across as clever, fierce, vengeful and brutal. These traits make her into a really fun villain to follow and truly scary.

4. The Mother in A Thousand Perfect Notes by C.G. Drews 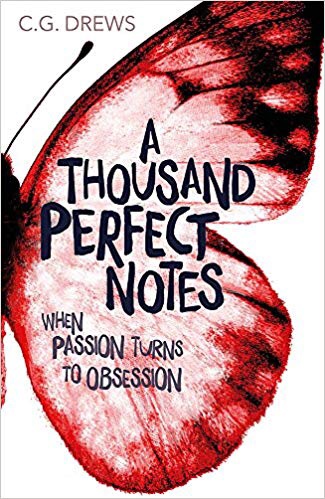 This one is a more realistic and possibly more frightening villain because an abusive parent is a depressingly common occurrence. I thought this book was great as it showed a teenage boy with a violent mother which is quite a rare situation in books but an important issue to bring attention to. The mother is so frightening and her violence is truly horrible to read so she definitely gets a place on my list.

5. The Golden State Killer in I’ll Be Gone In The Dark by Michelle McNamara 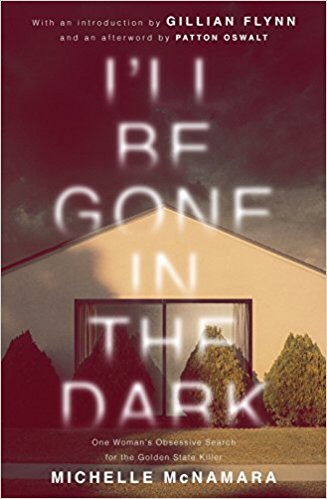 This book properly freaked me out and is the only non-fiction title on my list. Reading about this ghost like figure who seemed to be able to walk through walls was a genuinely creepy experience. The fact that he evaded capture for so long makes him all the more scary and the fact that his crimes are very real only heightens the fear factor. 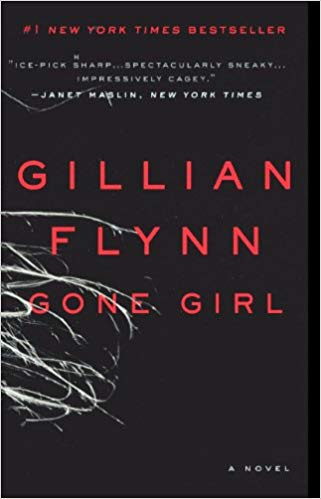 I really liked reading Gone Girl, the twist came as a shock to me and I loved how totally arrogant and manipulative Amy is. Whilst she is obviously an awful human being, I still kind of warmed to her because Nick was such a pathetic and clichéd character that I really couldn’t stir up much sympathy for his situation. These people are both unpleasant but at least Amy is unapologetic in her determination to get exactly what she wants and I enjoyed reading about her!

7. The Axeman in The Axeman’s Jazz by Ray Celestin 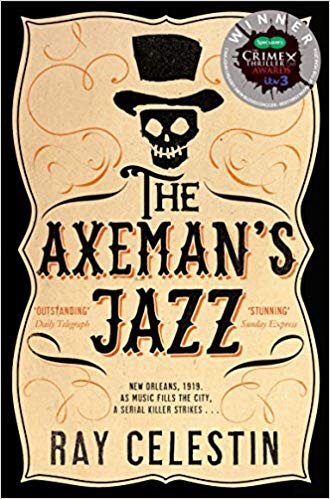 This is such a fantastic book and also has its roots in a true story which always makes something more scary, I feel. The Axeman is a frightening, unusual and vicious villain to follow and the explanation of his actions in the book is really creepy and atmospheric. I’m not sure the true life mystery of the Axeman has ever actually been solved which always adds to the creepiness!

8. Count Olaf in A Series of Unfortunate Events by Lemony Snicket 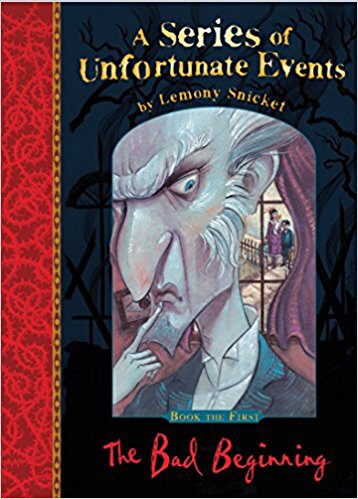 I loved this very long series when I was growing up and part of the reason why is the delicious villainy of Count Olaf. He is such a narcissist and his vanity makes for a very entertaining villain to read about. The fact that he is constantly popping up absolutely everywhere the Baudelaire orphans go is always funny and his mastermind plans are hilarious. He is the only villain that really makes me giggle so he gets a spot on this list!

9. Stefano Carraci in The Neapolitan Novels by Elena Ferrente 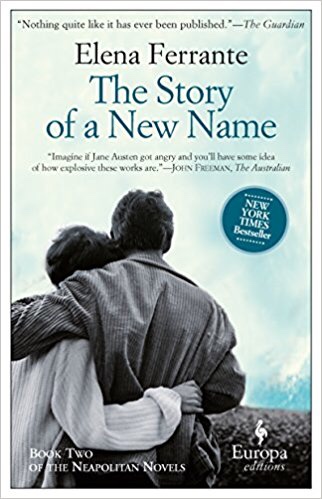 The Neapolitan Novels is one of my favourite adult series due to its realism and incredibly affecting story about the lifelong relationship between two friends, Lila and Elena. Stefano Carraci becomes a key character in their lives from quite early on in the series and I disliked him immediately. He is the worst sort of man. He is sexist, violent, arrogant and controlling. He also feels like a true interpretation of the attitude of some men in that time period and community which is truly scary.

10. Nurse Ratched in One Flew Over the Cuckoo’s Nest by Ken Kesey 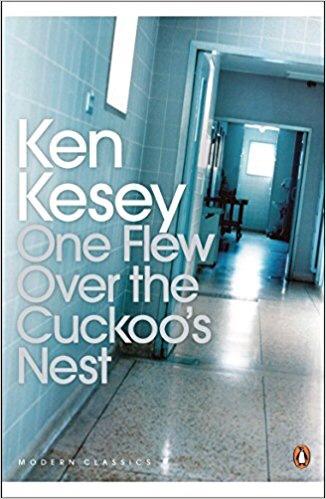 I actually saw the movie of this one before reading the book a few years later and Nurse Ratched is truly evil in both book and movie. She has got to be one of the characters that I remember really properly hating. She is scary because she is supposed to be in a role of care and concern as a nurse and her cold cruelty is so upsetting and horrible. She represents the very worst outcome of having too much authority and power. If you haven’t read the book or seen the movie, I highly recommend both.

Well that is it for my list of the best and scariest villains! I’d love to hear your thoughts on my list and find out your feelings about villains so lets chat in the comments! Please link to your own list as well and I will definitely check it out!