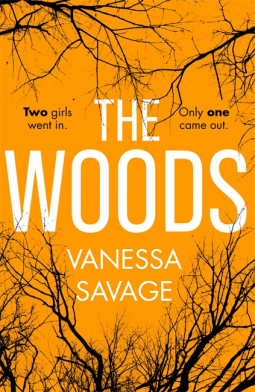 Hello! Today I’m on the blog tour for the fantastic Her Last Request by Mari Hannah which is out in paperback on 20th January! @orionbooks @alainnageorgiou
Two posts in one day - what is wrong with me! 😂 However, I’m also on the blog tour today for the brilliant Wahala by Nikki May which I really enjoyed and flew through in about 48 hours! My review is live over on my blog if you want to go check it out. I just couldn’t resist a photo of this gorgeous cover which is one of my favourites in a while! 💗💚💜 @doubledayukbooks
Today I’m kicking off the blog tour for the fantastic The Girl She Was by Alafair Burke! I loved this one! @faberbooks.
Hi everyone! I hope you all had the loveliest Christmas possible! I had a really nice time, if a little hectic (3 dogs including 2 puppies all in one house)!
It’s not Christmas without the Irn Bru Snowman advert! 🎄😂🎄I hope you’re all doing ok? This is a pretty stressy Christmas as I feel like everyone is getting struck down with covid but fingers crossed we can all somehow still manage to enjoy Christmas Day🤞
So excited to receive this gorgeous paperback version of one of my top books of the year - The First Day of Spring By @nancycntucker! Huge thank you to @tandemcollectiveuk and @hutchheinemann @penguinukbooks ❤️ [Gifted/Ad/ReviewCopy]