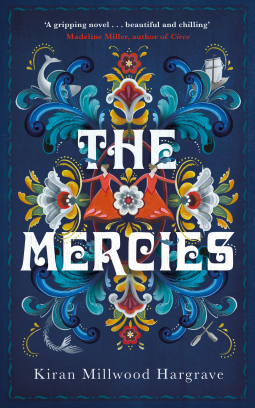 9 thoughts on “The Mercies by Kiran Millwood Hargrave – Review”