Hello! I hope you’re all doing alright and coping in these bizarre times! Today’s Top Ten Tuesday is discussing opening lines which I love, because a great opening line can totally grab you and make you want to read the rest of the book! I’ve chosen the first ten that came to my mind when thinking about this. There’s a couple where I’ve included the first couple of lines because I think they’re so brilliant but I don’t think that’s cheating too much! I’ve tried to use a mix of modern books and classics so hopefully you enjoy reading them!

1. The Confessions of Frannie Langton by Sara Collins

“My trial starts the way my life did: a squall of elbows and shoving and spit.”

“When I was born, the name for what I was did not exist.”

3. Perfume: The Story of a Murderer by Patrick Süskind

4. Harry Potter and the Philosopher’s Stone by JK Rowling 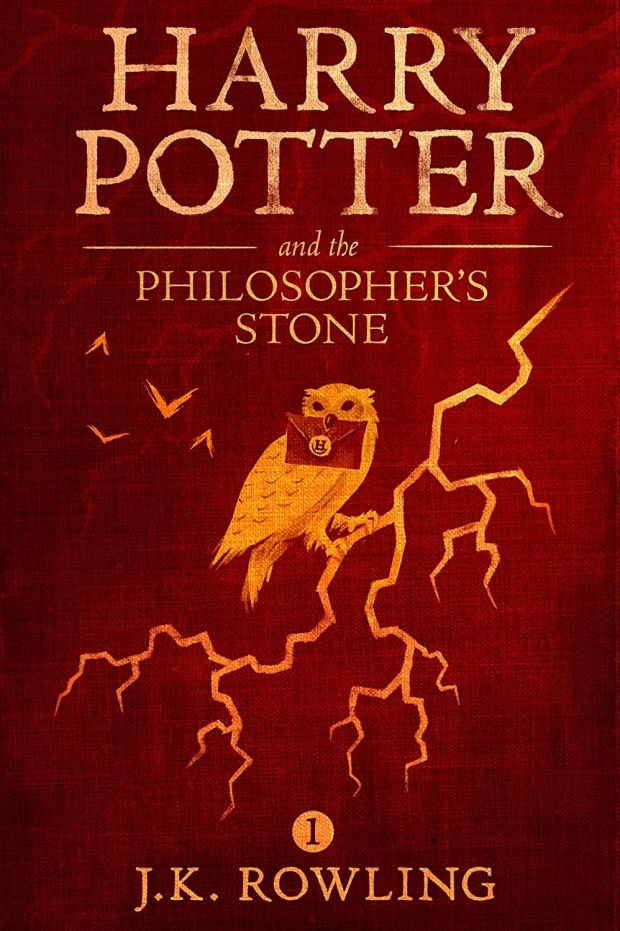 “Mr and Mrs Dursley, of number four, Privet Drive, were proud to say that they were perfectly normal, thank you very much.”

5. The Picture of Dorian Gray by Oscar Wilde

“The studio was filled with the rich odour of roses, and when the light summer wind stirred amidst the trees of the garden there came through the open door the heavy scent of the lilac, or the more delicate perfume of the pink-flowering thorn.”

“A moment of stillness; as if time itself is waiting, can no longer be measured. Then the subtle press of a fingertip, whorled skin against cool metal, starts it beating again and the bullet moves faster than sound.”

7. The Glass Woman by Caroline Lea

“The day the earth shifts, a body emerges from the belly of the ice-crusted sea. Bone-white fingers waving, as if alive.”

“They said I must die. They said that I stole the breath from men, and now they must steal mine.”

10. The Secret History by Donna Tartt 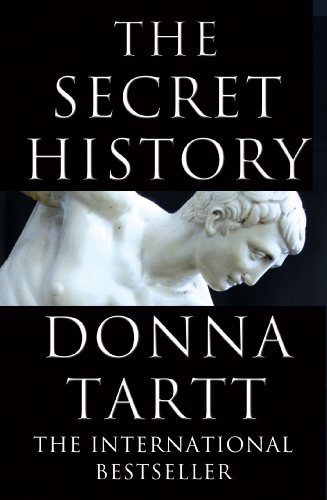 “The snow in the mountains was melting and Bunny had been dead for several weeks before we came to understand the gravity of our situation.”

Rebecca by Daphne Du Maurier (it is such a quoted opening line but I couldn’t not include it because it’s one of my favourite ever books!)

“Last night I dreamt I went to Manderley again.”

Well that’s it for today! Ten of my favourite opening lines from literature! I really hope you enjoyed my list and I would love to know your thoughts so please do let’s chat in the comments! And feel free to leave a link to your own list – I can’t wait to ready everyone else’s lists!

Today is my stop on the blog tour for the hugely enjoyable 𝙻𝚄𝙲𝙸𝙴 𝚈𝙸 𝙸𝚂 𝙽𝙾𝚃 𝙰 𝚁𝙾𝙼𝙰𝙽𝚃𝙸𝙲 by Lauren Ho! Read on or head to my blog for my thoughts! @harpercollinsuk @randomthingstours ❤️ 𝚊𝚍 𝚙𝚛 𝚙𝚛𝚘𝚍𝚞𝚌𝚝 ❤️
Hello! I hope you’re all doing ok today! I had a busy day out meeting a friend yesterday so just having a chilled time today. I’ve been reading Sun Damage by Sabine Durrant which I’m loving so far!
I want to say a huge thank you to the lovely people at @canongatebooks for sending me this stunning edition of 𝒯𝒽ℯ 𝒢𝒾𝒻𝓉 ℴ𝒻 ℛ𝒶𝒾𝓃 by Tan Twan Eng! It is part of The Canons set: ‘The Canons are books without boundaries. Some are classics already, the rest will be soon.’ I can’t wait to read this beautiful sounding book and I think I’m going to have to start collecting The Canons now too! 💙 𝘢𝘥 𝘱𝘳 𝘱𝘳𝘰𝘥𝘶𝘤𝘵 💙
Today is my stop on the blog tour for the quietly powerful 𝒮𝓉𝒾𝓁𝓁 𝒲𝒶𝓉ℯ𝓇 by @rebecca_pert_author! Read on or head to my blog for my thoughts! @boroughpress @randomthingstours 𝘢𝘥 𝘱𝘳 𝘱𝘳𝘰𝘥𝘶𝘤𝘵
Happy UK Publication Day to the fabulous 𝕋𝕙𝕖 𝔹𝕒𝕪 by @authorallier! 🌊 I loved Shiver so I was really excited to get my hands on The Bay and happily I can confirm it is just as brilliant as it’s predecessor! It’s a tense, propulsive and exciting read with a fantastic sense of setting! I’ll do a longer review soon but it’s safe to say I loved it! @authorallier is fast becoming an auto-buy author for me! 🌊 Huge thank you to @headlinebooks for the proof! 🌊 𝖺𝖽 𝗉𝗋 𝗉𝗋𝗈𝖽𝗎𝖼𝗍 🌊
Hello everyone! I hope you’re all having a nice day - I’ve just been down to the beach with the dogs which they loved! 🐾 Today I decided to feature a book I couldn’t resist buying recently because I LOVE the cover and I’ve heard some fab things about the author’s work : 𝒱ℯ𝓁𝓋ℯ𝓉 𝓌𝒶𝓈 𝓉𝒽ℯ 𝒩𝒾ℊ𝒽𝓉 by @silviamg.author! If you’ve read it I’d love to know your thoughts? 🧡🖤🧡